Arrive at Hazeltine National Dr on the right (0.0 mi.)

The City of Orlando is nicknamed "The City Beautiful," and its symbol is the fountain at Lake Eola. Orlando is also known as "The Theme Park Capital of the World" and in 2014 its tourist attractions and events drew more than 62 million visitors.  The Orlando International Airport (MCO) is the thirteenth-busiest airport in the United States and the 29th-busiest in the world. Buddy Dyer is Orlando's mayor.

As one of the world's most visited tourist destinations, Orlando's famous attractions form the backbone of its tourism industry: Walt Disney World, located approximately 21 miles (34 km) southwest of Downtown Orlando in Bay Lake, opened by the Walt Disney Company in 1971; the Universal Orlando Resort, opened in 1999 as a major expansion of Universal Studios Florida; SeaWorld; Gatorland; and Wet 'n Wild. With the exception of Walt Disney World, most major attractions are located along International Drive. The city is also one of the busiest American cities for conferences and conventions; the Orange County Convention Centre is the second-largest convention facility in the United States.

Like other major cities in the Sun Belt, Orlando grew rapidly during the 1980s and into the first decade of the 21st century, mostly due to the success of Walt Disney World, which was opened on October 1, 1971. Orlando is home to the University of Central Florida, which is the largest university campus in the United States in terms of enrollment as of 2015. In 2010, Orlando was listed as a "Gamma−" level of world-city in the World Cities Study Group's inventory. Orlando ranks as the fourth-most popular American city based on where people want to live according to a 2009 Pew Research Centre study. 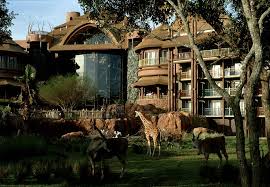 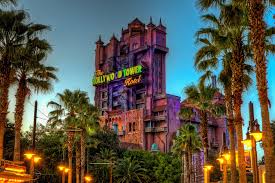 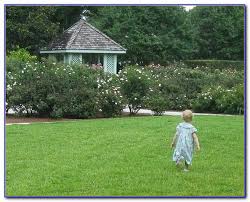 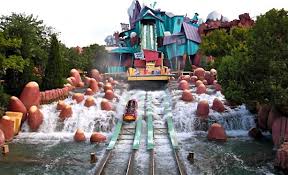 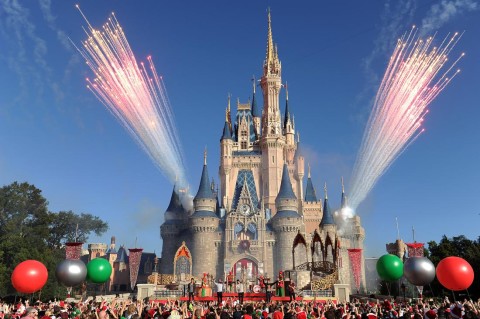